What is the BCG Matrix?

The Boston Consulting Group Matrix, or BCG matrix, is a Tool (a simple matrix) that categorizes products depending on:

Depending on these 2 variables a certain product can be:

What is considered high Market growth?

Market growth is something relative:

The reference-line is always the Economy growth rate where the product is being commercialized.

How do you use the BCG Matrix?

The BCG Matrix helps you to stay focused in your best products.

In Business, the best you can always do is being focused.

Depending on the quadrant to which your product belongs, you should develop one strategy or another.

Strategies to develop for the different BCG product categories

Now, we’ll give you some Tips about what to do when a product belongs to a certain category:

Don’t alter the product.  Let it be.

Look at the new trends.

Assess whether the market is interesting or not.

Whenever the market is interesting, develop a strategic plan.

Compare the resources this product needs and the profit it generates.

In the 80’s and 90’s, the software and hardware market was booming.

If you had bought a powerful new computer on January, that computer would be obsolete by June. Literally.

In that battle, Microsoft was the software King.

Its MS-DOS was the most used software of all… but it was getting obsolete.

Although it was “just” a virtual simulation that required MS-DOS, it sat the first stone of what was about to come.

Windows (and its following versions) became the software “Emperor”.

Its Market share increased to 90% and it has remained in that position until today.

If we have to say one “bad thing” about Windows is that sometimes, Microsoft developers wanted to innovate in the new versions released (see Windows Vista or 8) when they should have kept the environment users liked so much. 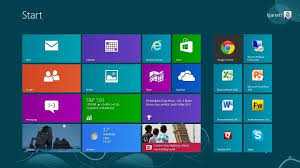 Windows 8 release was a “failure” since it changed completely the “environment” we were all used to. 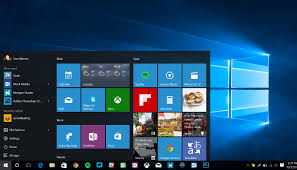 Microsoft learnt the lesson with Windows 10.

Remember what we said before:

Some of you may be thinking: “well, Android OS is increasing…”.

If there is a product that best represents what a “Cow” is, that is Coca-Cola.

Well, the beverage Market is not a high growing market.

Think about it: Which is the last “new” successful beverage you remember?

What have Coca-Cola done these last… 40 years?

But the product has remained the same.

Moreover, it also has launched new versions with “zero calories” in order to satisfy new tendencies.

That is what we mentioned before for Cow products: watch the market and new trends. 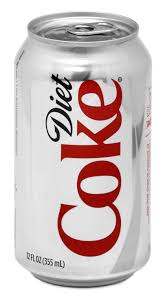 This example will be a bit “controversial”.

Everybody would say that the iPhone is the perfect example of a Star product.

However, that is not completely true.

When Apple released its iPhone, the Smartphone Market was booming (starting, but booming).

There were already “touch” mobile phones on the market with internet, e-mail… 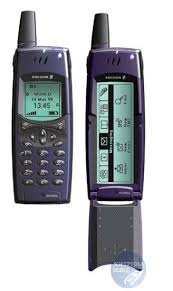 When Apple released its first iPhones, they didn’t even have 3% of the Market share.

And, although the product was amazing, it was expensive and not very profitable (the research and development costs were barely covered by the product).

Apple had a small Market share within a high growing rate overall market.

Years went by and iPhones became more and more popular.

Maybe Apple doesn’t have Samsung’s Market share, but regarding profitability, it is the absolute leader.

However, if I were Apple’s CEO (Tim Cook) I would be worried about how fast the competitors are getting close to iPhone’s features and even reputation.

Over the years Philips began to develop more and more electronic products.

Maybe you have a Philips shaving machine, a hair dryer…

Philips ended up with tons of different low-profitability products that practically had no added value.

All these products had in common:

Philips was selling dozens of Dog products that were not just making the company to lose money but also “poisoning” its band name.

On the other hand, the company realized that healthcare Market: 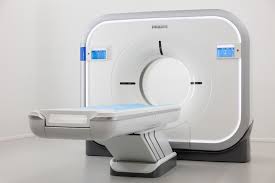 In June 2016 Philips decided to focus all its activity in the healthcare market.

So… Keep your Philips hair dryer, maybe in 50 years it is a museum item.

BCG’s matrix is a useful Tool that not only categorizes products according to their Market share and the overall Market growth. It is a Tool that can help you taking important decisions affecting the future of your company.

Depending on the category to which a certain product belongs, you should: