What is the TELOS Analysis?

The TELOS Analysis is a tool that helps Companies to prevent future threats to their Projects.

To do so, it analyzes 5 factors that are usually sources of Problems when developing Business Projects.

Its name is an acronym for the 5 proposed Factors:

The Five Factors of TELOS Analysis

Technology: What Technology is needed and if it will work as expected.

Economic: If all the Economic factors are well assumed and calculated.

Legal: All possible Legal Problems must be considered and taken care of.

Operational: What Strategy and Operations have been considered.

Schedule: Everything related to Deadlines and How to meet them.

As we often say, the best way to understand why this analysis is important is by looking at some examples:

We have chosen 4 famous Crowdfunding Projects that Failed.

We analyzed these projects in our “Crowdfunding” Page. 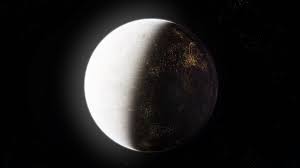 Star Citizen is a video game that has raised over $300 million in Crowdfunding since 2012.

Which of the TELOS factors failed?

They promised a complete “Planetary System” with dozens of Planets to explore.

Since they weren’t a well-established video game company, they had to hire new designers, programmers …

This is common in Startups.

It is very obvious that they don’t have strict Deadlines.

And they don’t have an end date yet. 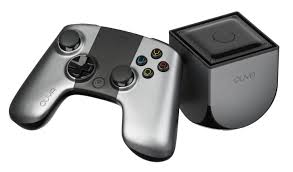 Ouya was intended to be a TV game console based on Android.

2 years later, the company shutted down.

Despite raising $8.5 million, that amount of money is not enough for developing a competitive video game console.

Being a “Startup” they probably improvised a lot while developing this game console.

Pono Music was intended to be a high-quality mp3.

The technology they developed was good… But unnecessary.

Their Product was completely useless for Customers.

If they had been more organized they would have focused on certain professional niches.

That makes us think that they didn’t define adequate Realistic Goals. 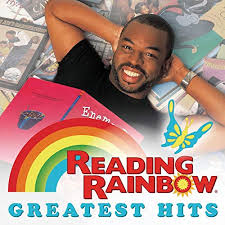 This project aimed to help children improve their reading skills through a tablet application.

They had major legal issues related to copyright and trademark.

If they had had a decent strategy, they could have foreseen this problem.

Copyrights and trademarks can cause major problems.