What is the Greiner Curve?

The Greiner Curve is a Tool that guides Companies in their Growth Stages based on their Size.

It describes 6 Stages of Growth and What makes a Company Grow in each one of them.

The Six Stages of the Greiner Curve

1. Creativity: In this Initial Stage Companies Grow thanks to their “Differential Factor”.

2. Direction: In the Second Stage, Companies need good Direction if they want to Grow.

3. Delegation: The original founders and Directors must Delegate some of their tasks.

4. Coordination: The different Departments must Coordinate their Actions properly.

6. Alliances: The Company Grows by establishing Alliances with other Companies.

Stages of the Greiner Curve

We think it is interesting to analyze the Video-Game Industry.

In the 1990s, a group of (very talented) friends developed what became one of the best video games ever:

They were young and intelligent and achieved a very important Milestone.

Thanks to their Creativity (coding and designing the game) they could found their own Company: 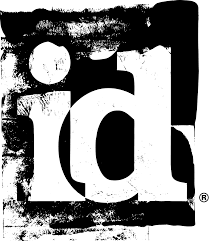 Nowadays, that is unthinkable:

Now, Id Software belongs to Bethesda, and Bethesda to Microsoft.

This Company established important Alliances to continue offering some of the best games.

Before looking at more examples, we want to highlight a very important moment in the Growth of a Company:

What is the Red Tape Crisis?

In English, Red Tape is an expression that means “too many bureaucracy procedures”.

As the Company Grows and “professionalizes” it introduces protocols, standardized procedures, etc.

These Procedures (Red Tape) shouldn’t harm the Performance of the Company.

That is called the Red Tape Crisis and can take place between the 4th and 5th Stages of Growth.

The best way to understand the Greiner Curve and how you can use it is by sharing some examples with you:

Now, let’s analyze some challenges that 3 Tech Companies faced while Growing up. 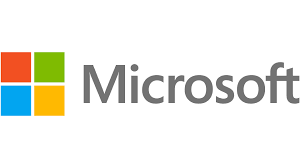 Microsoft is a very interesting example.

In the 80’s the Software Market was born and (as in the example we mentioned earlier about Doom) Creativity was much more important than Money since… There was nothing to buy.

Bill Gates created MS-DOS: An Operating System that allowed people interact with their Computers in an “easy way”.

But… How Microsoft became so Successful?

IBM was the King of Hardware and offered Microsoft an Alliance:

But they would pay Microsoft… Zero dollars.

And, o course, they had to pay for it.

Eventually, IBM fell, but Microsoft is still the king of Operating Systems. 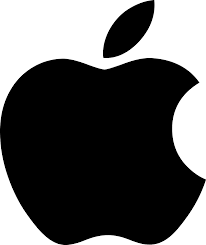 We all know the origins of Apple:

However, there are 2 important moments in Apple’s history that people don’t know much about:

When Apple was getting bigger, Steve Jobs hired a top Manager with experience in Large Corporations:

The problem was that John was used to a very methodical environment with a rigid Management style.

And that didn’t work very good in a Company like Apple.

One of the smartest alliances Apple made that allowed the launch of the iPhone was with Samsung.

But, years later, they (Samsung) decided to develop their own Smartphone.

In addition, Apple became very successful thanks to its subtle Alliance with “Programmers“. 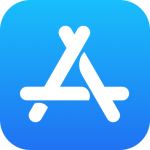 Google was, once, just a Search Engine. Nothing more.

To become so big and successful, Google has had to guarantee excellent Collaboration and Coordination of its different Teams.

At the beginning, their Creative algorithm allowed them to increase its popularity and Grow.

But, as years went by, they had to establish “Alliances” in order to maintain their Growth.

We could say that Google is trying to do what Microsoft did (in Operating systems) but with online Applications.

The Greiner Curve is a Tool that guides Companies in their Growth Stages based on their Size.

It describes 6 Stages of Growth and What makes a Company Grow in each one of them: