What are McKinsey's 3 Horizons?

McKinsey’s Three Horizons is a Strategic framework that sets different priorities for companies over time.

Its objective is to maximize the profit of a company in the long term.

To do so, it establishes 3 Main periods:

What should you plan for each Horizon?

According to the McKinsey’s 3 horizons model, your Company’s Strategy should focus on:

If there is a company that has developed a successful expansion Strategy over time… that is Amazon.

Amazon started a a “simple” book e-commerce Site. That is all.

But years went by, and the more diversified their Business became, the more Profit and success they had. 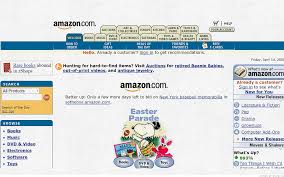 When Amazon only sold books, their Main Goal was:

Then, Amazon started to diversify their Business, offering other products and services:

For the Third horizon, Amazon had to improve the profitability in all those New economic activities.

Amazon grew so much, that its Market Capitalization exceeded 1 Trillion dollars.

As you can guess, lots of companies don’t really plan for the long term.

That is why now, we will discuss why you should always keep in mind McKinsey’s 3 horizon model.

Why are McKinsey's 3 Horizons important?

We have studied, restructured and invested in dozens of companies that failed.

And what all those companies had in common was a lack of planning.

Planning for the long-term is a very good exercise, which makes you think about:

And McKinsey’s 3 Horizons is an easy-to-use tool that can help you in that regard.

* We recommend you to check our “Scenario Planning” Page.

Let’s now explain when you should use McKinsey’s 3 Horizons framework:

When should you use McKinsey's 3 Horizons?

We always suggest using McKinsey’s 3 Horizons as soon as a Business has defined its Main economic activity.

Once you start improving and focusing on a certain Business model, it is time to think about the future.

In these examples, we have developed McKinsey’s 3 Horizons for 4 different successful companies.

We have tried to imagine how the different Strategy teams saw (and see) the future of these companies.

Microsoft was born with the goal of offering Operating Systems.

But, once they became the undisputed Market leaders, they thought: 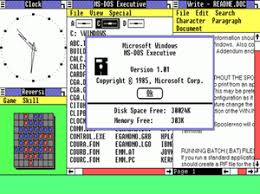 When Microsoft started, their Main goal was to obtain as much profit as they could, with their Operative Systems. 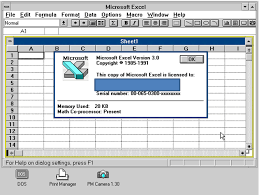 Pretty soon, Microsoft had to offer new Tools and Solutions, in order to help their users as much as they could. 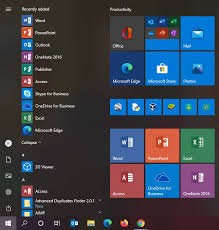 Their ultimate goal was to offer a complete Microsoft environment with all user needs met.

However, since this economic sector is constantly changing, Microsoft surely has to go through this cycle over and over again. 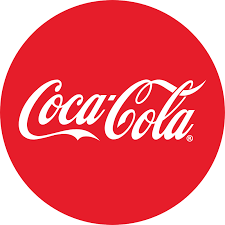 Coca-Cola is one of the most emblematic Companies in the world.

But, even Coca-Cola had a beginning.

This is a “tricky” example because Coca-Cola has focused mainly on one single product: Coke.

At the beginning, Coca-Cola had to promote its drink highlighting its properties:

Nobody knew Coca-Cola so, they had to communicate its most basic “characteristics”.

This is the most basic and direct Promotion campaign for new products.

Years went by, and people already knew what a Coke was.

However, Coca-Cola still had to “remind” its customers to consume Coca-Cola.

With this Strategy, Coca-Cola started to “associate” values to its brand. 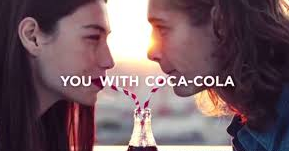 Finally, they got what they wanted.

Coca-Cola was associated to the deepest and strongest value of all: Happiness.

They no longer need to highlight any features of their product.

Coca-Cola ads are 100% related to feelings.

Once a Brand achieve that “status”, becomes almost invincible. 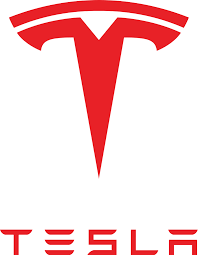 Tesla is a very curious company to analyze.

It has barely made a profit in the past few years… And yet its market capitalization is huge.

How is it possible that Testa is worth more than Ford when Ford makes 5.5 million cars per year and Tesla only makes 100,000?

Let’s see the 3 horizons of Tesla to understand it: 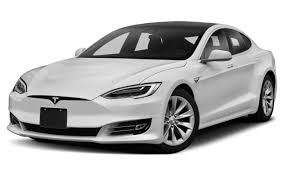 When Tesla started its activity, its main goal was to develop a successful and profitable electric car: the Model S. 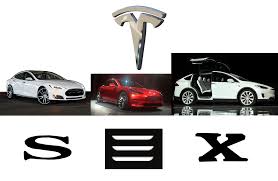 Although Tesla still had no earnings on the Model S, they started developing new vehicles:

But … How is it possible that investors “love” so much a company with virtually no profit?

You’ll understand it with the 3rd Horizon. 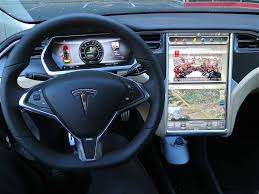 Tesla not only plans to design electric cars.

Their ultimate goal is to change the way we move.

They have invested heavily in self-driving technology.

The economic potential is incalculable.

What can we say about Google that you don’t know yet?

Let’s take a look at the beginning of this impressive company and what its 3 Horizon could be like: 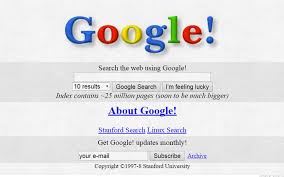 When Google started, its 1st Horizon was surely to become a successful Search Engine.

They used all these applications to collect as much valuable data as they could. 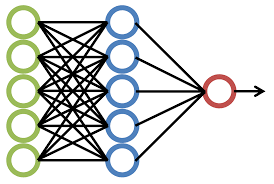 Finally, Google began to process all this data to offer the most accurate solutions to its users.

Google no longer offers a common answer for everyone:

With this accuracy, Google has become much more than a Search Engine:

McKinsey’s 3 Horizons is a framework that helps companies planning their strategy by settings different priorities over time.

It establishes 3 Main Horizons and Goals:

We suggest using McKinsey’s 3 Horizons as soon as a Business has defined its Main economic activity.