What is the CATWOE Analysis?

The CATWOE Analysis is a Tool that helps professionals Make Decisions and Define Strategies by analyzing the big picture of the Business.

To do this, it proposes to analyze 6 Factors that are of great importance in any Business.

Its name is an acronym for the 6 Factors studied:

Six Factors of the CATWOE Analysis

2. Actors: Main People involved in the Company or Project.

3. Transformation: What Processes take place in the Company.

4. World View: How the Company fits into the World.

5. Owner: What characterizes the Ownership of the Company.

The best way to understand the CATWOE Analysis and How you can use it is by sharing some examples with you:

We will try to discover the main pillars of their present and future strategies.

Let’s see what conclusions we can get:

Let’s use the CATWOE analysis to analyze what Coca-Cola should take into account before making important Strategic decisions.

Coca Cola targets everybody. Literally everybody. 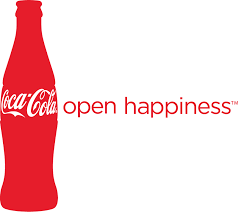 Let’s use the CATWOE analysis to analyze what the Hyperloop Project should take into account before making important Strategic decisions. 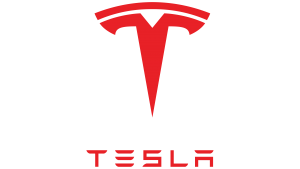 Let’s use the CATWOE analysis to analyze what Tesla should take into account before making important Strategic decisions. 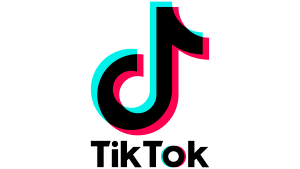 Let’s use the CATWOE analysis to analyze what TikTok should take into account before making important Strategic decisions.

TikTok Transforms the way people who don’t know each other communicate: