Looking for an Innovative Idea?

One of the most widespread ideas about entrepreneurship is that successful companies are always companies that Innovate.

That makes people think it is impossible to Start a successful Business unless they have a new Innovative idea.

If you analyze it carefully, the most successful companies are not the most innovative ones.

You don’t believe it? 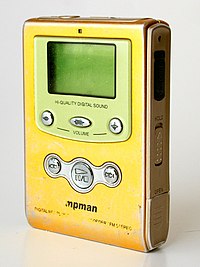 Do you know which company invented the mp3 player?

Who do you think earns more money with mp3 players: SaeHan or Apple?

Successful companies innovate in the interface, design or even the way you use the product.

But… The company that invents something completely new, rarely benefits from it as much as others who imitate it.

Why do we tell you this?

Because, if you plan to become an Entrepreneur, you shouldn’t wait to have a wonderful Idea because even if you did, you probably would not benefit from it as much you would expect.

Entrepreneurship is not the same as Innovating

According to  the Cambridge dictionary, an Entrepreneur is:

You don’t need to Innovate to be an Entrepreneur.

In fact… You’ll have more chances of success if you “Imitate” other profitable business.

We are not encouraging you to copy other companies dishonestly. Of course no.

We only suggest that, in general, it is usually better to improve something that already exists.

If you want to become an Entrepreneur, do not become obsessed with innovating or being the first.

Simply offer something better than your competitors.

Being first is not always best

The first always takes more risk than the second.

Of course, many times, this can be an advantage.

But. If you release a completely new innovative product: 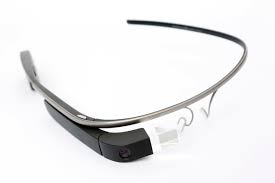 Even before commercializing this product, Google realized that it wouldn’t meed the expectations that had been generated. 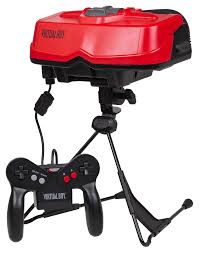 With Virtual Boy, Nintendo was ahead of its time and the technology available.

This product ended up being Nintendo’s biggest failure. 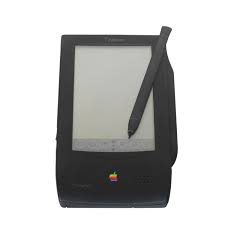 In 1993 Apple introduced the first PDA.

Interestingly, in this case Apple would benefit from its iPad 17 years later. 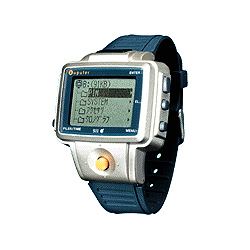 Despite all these products failed, there was a of work behind them.

And only large companies can afford to spend this time and money and not succeed.

We have focused on Innovative products that failed.

But what about the companies that Imitated others?

We’ll say in advance that:

We simply say that, in the following examples, the company that came “second” learned from the mistakes of the previous one and did it better.

Some of you probably don’t know what Myspace is.

It was the first popular social network (perhaps not the “absolute” first, but the first one that became popular worldwide).

Mark Zukerberg developed a similar yet much better product: Facebook.

Using Google Trends, you can easily see how Facebook surpassed Myspace in February 2009:

There was a time when Yahoo was considered not “a browser” but “The Browser”.

What nobody expected was that few years later, other Web Browser would swept it from the market: Google.

Google developed a search algorithm that gave results that were better suited to what users were looking for.

They didn’t invent the “Web Browser” or the “Search Algorithms.

If we check Google Trends again, we can appreciate that Google surpassed Yahoo in October 2011.

Even though eBay is still a very important and large Site, there was a time when e-commerce was synonymous with eBay.

They were “just” a platform that put “buyer” and “seller” in touch.

eBay did not intervene in the delivery process (we don’t know what they do now).

Amazon realized that lots of users distrusted on-line retail and also, that they were not interested in this auction system.

They then focused on:

The result is well known.

In case you don’t know what Atari is, let’s say Atari was the King of the video-game in the 80’s.

The only and almighty Game Console company.

But one day, a new company appeared with much better games.

Nintendo did what everyone was doing, but much better.

Conclusion: Should you Innovate or Imitate?

We don’t say that Innovation is something useless.

In fact all the successful companies we mentioned Innovated in different ways.

They did what others did before… but much better.

We simply say that: If you want to become an Entrepreneur, don’t be obsessed with having a wonderful new Idea.

Focus on being the best.